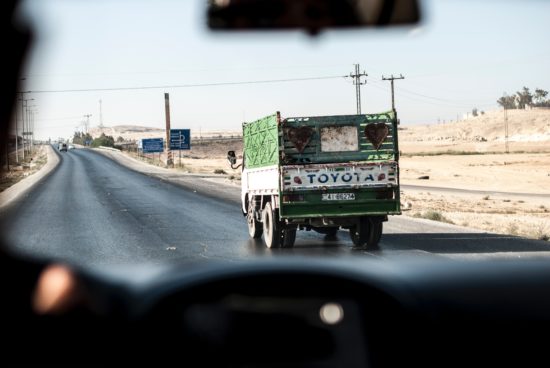 Every day, corporate executives and sales personnel for the world’s largest brands hunt for business opportunities in emerging global markets.

For the last few years, Northern Iraq and Kurdistan have held promise for executives.

Emerging markets often prove lucrative for businesses. The political power dynamics in these countries can shift frequently, but with these changes come investment opportunities. A windfall could happen overnight, or, in turn, a loss.

Companies often think that the financial benefits outweigh the security risks for travel. And many executives play the odds.

Prior to the rise of ISIS, Erbil was stable, but a series of political events created a rollercoaster economy in Iraqi Kurdistan.

In 2014, turmoil began between the Federal Government of Iraq and the Kurdistan Regional Government (KRG). A series of events hurt KRG’s economy including the fight against ISIS, a drop in oil prices, and an influx of millions of refugees from Syria. Baghdad punished KRG, placing embargoes and an international flight ban to its airports.

Finally in early 2018, Erbil and Baghdad began discussing a better relationship in the region, and airports opened again. That meant global executives saw economic opportunities. In fact, local and international investment in Kurdistan Region grew from $712 million to $3.6 billion in 2018. Much of that investment was from various countries including the United States.  With the region’s current chaos, hazards truly exist for executives wanting to travel to Erbil or other cities in the Middle East for business.

If you are an executive planning a trip to this region, you should hire a protection team like ours for advice and to travel with you.

Here are some other tips to consider:

• Avoid travel near the Syrian, Turkish, or Iranian borders.
• Consult the U.S. State Department before you travel to a high-risk zone.
• Consider using satellite and GSM tracking for your trip.
• Create a mobilization (MOB) packet for every member of the executive team.

If the travel isn’t critical, wait until the region calms – and still take a protection team.