\n\nA prominent lawyer based out of Lagos, Mike Ozekhome, was reported kidnapped on Aug. 23 near Ehor, Edo State. Ehor is located 45 km (28 miles) northeast of Benin City, the capital of Edo State, located in the country’s volatile Niger Delta Region.\n\nA professional colleague of the victim confirmed that an unidentified armed group kidnapped Ozekhome along the Ehor stretch of the Benin-Auchi motorway and has demanded a ransom for his safe return.\n\nThe Niger Delta region of southern Nigeria poses significant security challenges to business operations and personnel. Armed criminal gangs commit frequent ransom-motivated kidnappings targeting prominent Nigerians and foreign nationals in most major cities in the region. Victims are typically released unharmed after a ransom payment is received. Police and military personnel are largely ineffective in preventing kidnapping and extortion crimes in Nigeria, but are able to occasionally dismantle criminal gangs and rescue hostages with the help of local residents.\n\nIn this instance gunmen killed four policemen who attempted to prevent the abduction of Mr. Ozekhomea.  The Edo state police said in a statement that one of its units responded to an emergency call warning that armed men were active on a road near Benin City, east of Lagos, on Saturday. The gunmen opened fire as soon as they sighted the patrol, it said. “At the end of the gun duel, the hoodlums escaped with bullet wounds but not without their victim,” the statement said. “Regrettably, the command lost four officers in the encounter.”\n\nThe police said the kidnap victim was Mike Ozekhome, a senior Lagos-based lawyer known for his staunch criticism of the corruption and bad governance that plagues the west African nation. His colleague lawyer Festus Keyamo expressed shock at the incident, describing it as “one kidnap too many [that] further draws local and international attention to the poor state of security in our country.” “It also highlights the state of joblessness among youths in our country, which is one reason why they turn to this dangerous trade for their livelihood,” he said. Ozekhome’s driver was also snatched and a manhunt was launched, the police said.\n\nKidnapping for ransom, which was rife in the southern oil-producing Niger Delta before a 2009 amnesty deal for oil militants, has spread to other parts of the country in recent months with prominent Nigerians and their relations becoming targets. In May, gunmen seized the wife, daughter and driver of a supreme court judge on a road in southern Nigeria. They were released a few days later. Last December, the mother of Finance Minister Ngozi Okonjo-Iweala, a former World Bank managing director, was kidnapped from her home in southern Delta State. She was released a few days later, allegedly after a ransom was paid.\n\n 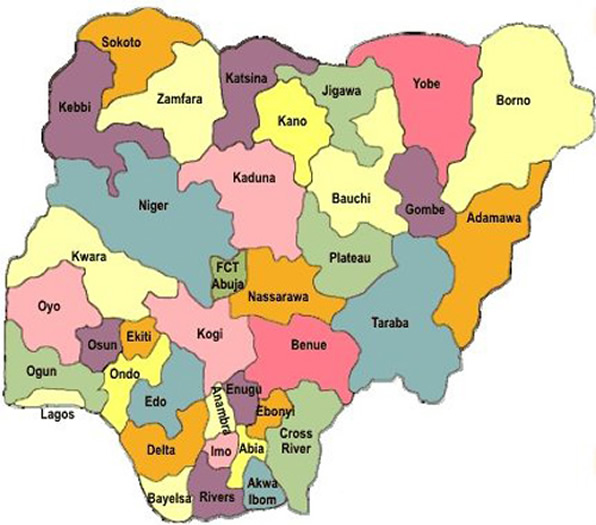