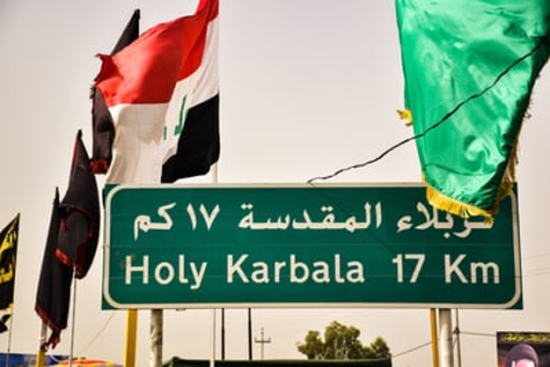 While the world spins with political news and flu pandemics, a threat still lies in the Middle East. It’s called Iran. Although at times it may seem as if the situation is de-escalating, that’s far from the case.

After the U.S. killing of Iranian Major General Qasem Soleimani and other American strikes on Iranian-backed Iraqi militia bases in Baghdad, it should be expected that Iran will keep up an aggressive stance.

Recently, Iran or its allies performed a mortar attack on the U.S. Embassy in Baghdad. It didn’t get much attention in the news, but it shows that Iran is in it for the long-haul in its mission to push the United States out of the region.

The Embassy is a fortified compound, and since 2003, when the United States invaded Iraq, it has often come under attack. But the attack was much more targeted, and that creates a game-changing landscape. It demonstrates Iran’s power and strength that could only grow stronger if a conflict escalates.

As global protection specialists, our job is to weigh the potential scenarios and make risk assessments for the future. Some potential Iranian threats we see that are possible:

So what does this mean? Could the United States go to war with Iran, which has the largest standing military in the region and one of the largest in the world? If so, what would that be like?

Initially, a conflict with Iran would be a strictly direct-action warfare situation. The country has a fully capable Navy, medium-range ballistic missiles, and an intricate intelligence organization with the capability of operating globally. That means they could know a country’s secrets – like the United States’, for instance. Iran is not to be underestimated. If people think a conflict with Iran would be similar to a situation in Iraq, they are wrong. It would be far worse.