As of August 16, health officials have reported 105 cases of wild poliovirus in Somalia, including at least 11 deaths, since April. Healthcare in Somalia is extremely limited, especially since medical charity Médecins Sans Frontières (MSF – Doctors without Borders) closed its programs in Somalia after 22 years because it is simply too unsafe for it’s workers.

With the al-Qaeda-linked terrorist group al-Shabaab blocking international aid workers for vaccinating Somalians against polio, an “explosive” outbreak is now occurring. According to the United Nations, “The fact that [over 100] children show symptoms of paralysis means that there are probably thousands more with the virus, who do not have symptoms, but are capable of spreading it.”

This is the first known polio virus outbreak in Somalia since March 2007. This imported outbreak in Somalia has now surpassed all activity reported in endemic areas during 2013. Although officials have reported 105 wild polio virus infections in Somalia, confirmed polio cases always significantly under-represent the extent of an outbreak. For every known infection that causes paralysis, there are typically at least 200 mildly symptomatic cases that go undiagnosed.

Polio is highly infectious and can spread rapidly through fecal material. One in 200 cases leads to irreversible paralysis. Among those victims, 5-10 percent die when respiratory muscles become involved. The risk of paralysis increases with age. There is no specific treatment for polio.

Be sure to receive a precautionary polio booster before travel to Somalia, as even mildly symptomatic or asymptomatic people are infectious. 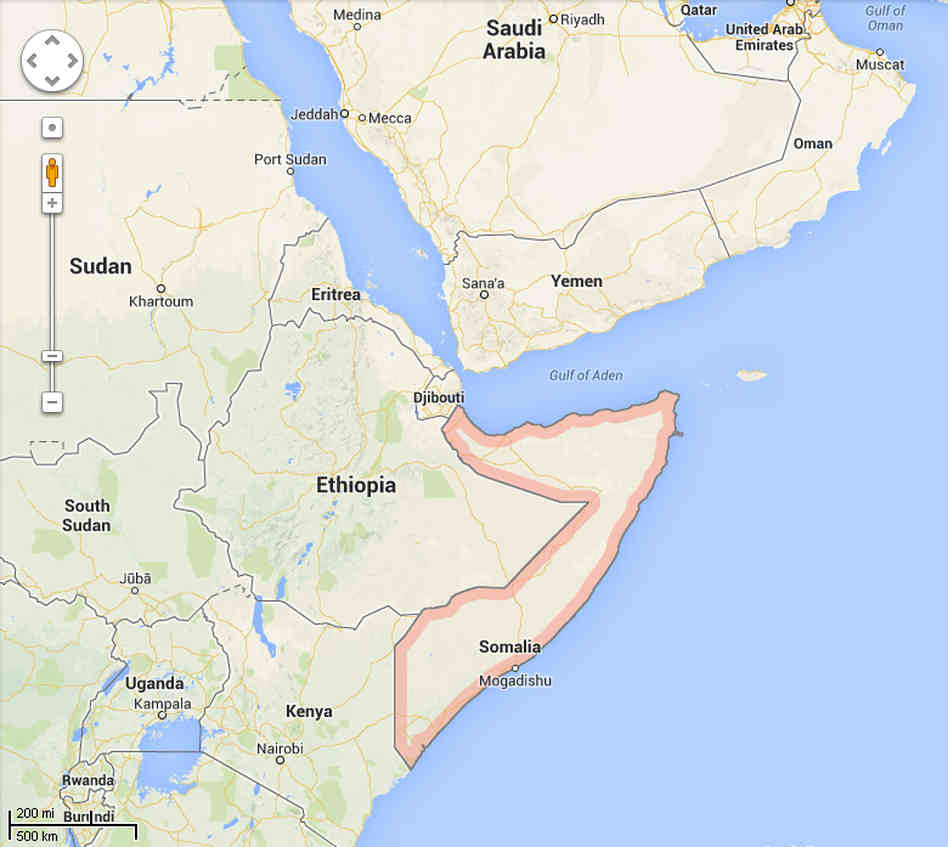