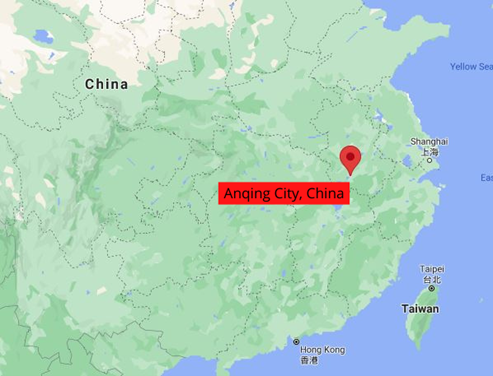 State owned Chinese Central Television News broadcaster stated that the attacker was a 25-year-old unemployed angry man and circumstances as to why the attack took place is still under investigation.

Knife attacks in China are not uncommon, but due to crime statistics being highly regulated by Chinese authorities these types of crimes are only highlighted once gaining attention from mainstream media.

The incident was the third indiscriminate attack in mainland China in the last two weeks.

May 22nd – 5 persons killed by a vehicle driven into a crowd in Dalian City.

May 30th – Nanjiang, China eight people injured when a suspect drives vehicle into a crowd, disembarks then continues on a stabbing rampage.