North-eastern Nigeria is under a state of emergency as Boko Haram attempts to create an Islamist state there. The Boko Haram group – whose name means “Western education is forbidden” – wants to establish Islamic law in Nigeria. Drive-by motorbike assassinations of politicians and policemen became their modus operandi in their home city of Maiduguri. These were believed to be in revenge for the death of their leader who was killed while in police custody in 2009. As recently as Sunday morning 20 October, 2013 Boko Haram gunmen posing as soldiers stopped motorists ordering them out of their cars then shot or hacked them to death. Nineteen motorists were killed in this attack alone.\n\nThe militants’ activities have grown in confidence and scale, spreading to other states in the region. Last year, Boko Haram carried out suicide attacks on the headquarters of the police and UN in the capital, Abuja. They are also behind many bank robberies in the region. Recently, southerners living in the north have been the targets of deadly attacks and thousands have fled their homes.\n\nMilitary efforts to contain the militant threat have not prevented the group from staging multiple attacks in the region. More attacks are likely.  Several foreign diplomatic missions have issued long-standing warnings against nonessential travel to northern Nigeria due to the severe terror and kidnapping threat posed by Boko Haram.\n\nIn early 2012, a new organisation named Ansaru emerged, suspected to be an offshoot of Boko Haram. Its full Arabic name, Jama’atu Ansarul Muslimina Fi Biladis Sudan, means: “Vanguards for the Protection of Muslims in Black Africa”. The group has been behind several kidnappings of foreign nationals in northern Nigeria, including the seizure and suspected killing of seven foreign workers from a construction site in Bauchi state.\n\nIn the North-central region, Plateau and Kaduna states – on the fault line between the mainly Muslim north and Christian and animist south – have witnessed bloody ethnic and religious clashes over the years. The violence between rival communities often has a political dimension too – and when trouble flares, even one’s surname or dress can prove fatal. In recent times, Boko Haram has also fuelled sectarian tensions in the region by bombing churches in Jos, Plateau’s state capital.\n\nFurther north, the Islamists have also targeted Kano, the largest city in northern Nigeria. Nearly 200 people were killed in coordinated attacks on police and security headquarters in January.  Last year Kano police rescued the father of Chelsea and Nigeria footballer John Mikel Obi, who had been captured in Jos.\n

\nNiger- Delta  is the oil-rich south of Nigeria that is renowned for its kidnappings for ransom – especially of expatriate oil workers. But since the 2009 amnesty for militants – those behind much of the extortion – there has been a dramatic decline in abductions. Correspondents say this may also be because there are fewer foreigners prepared to brave it to the lawless and under-developed region – and those that do have bodyguards. Police and military personnel are largely ineffective in preventing kidnapping and extortion crimes in Nigeria, but are able to occasionally dismantle criminal gangs and rescue hostages with the help of local residents.\n\nPirates, often heavily armed and violent, are targeting vessels and their crews along the Nigerian coast, rivers, anchorages, ports and surrounding waters. In many cases, they ransack the vessels and steal the cargo.  Pirates are now the main worry for most residents of the region’s creeks, where boats are the best way to travel. They are often held up and robbed and increasingly the armed men take to the high seas to hijack big ships Somali-style, with attacks becoming increasingly violent. Armed gangs have boarded both commercial and private vessels to rob travelers. The Nigerian Navy has limited capacity to respond to criminal acts at sea. In fact, the Gulf of Guinea is now placed by maritime insurers in the same risk category as Somalia.\n\nIn the South- East, Abia state used to be known as the kidnapping capital of Nigeria – families of politicians and businessmen were targeted on what seemed like an industrial scale. Since the Nigerian military killed the man thought to be the head of the kidnappers in December 2010 the incidents have fallen – though anyone of any strategic importance now travels with a professional security detail. Imo and Anambra states do still have isolated cases of kidnapping, but like in Abia, the situation has improved. However, local authorities and international corporations operating in Nigeria assert that the number of kidnapping incidents throughout Nigeria remain under-reported.\n\nOne thing is certain, the security situation in the country remains fluid and unpredictable. Violent demonstrations can occur with little notice throughout the country. International news events can also sometimes trigger anti-Western demonstrations. Should you decide to go to or stay in these regions, the Australian government goes so far as to recommend “you should ensure you have adequate and continuous close personal protection from a professional security service. “\n\n 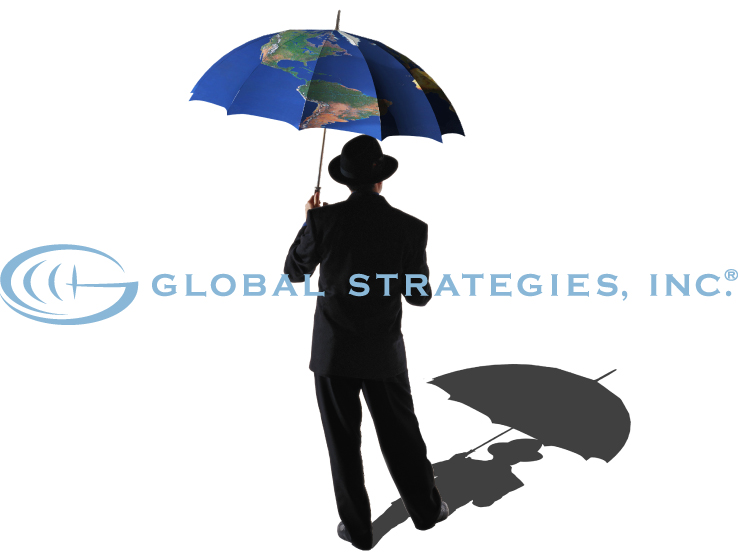