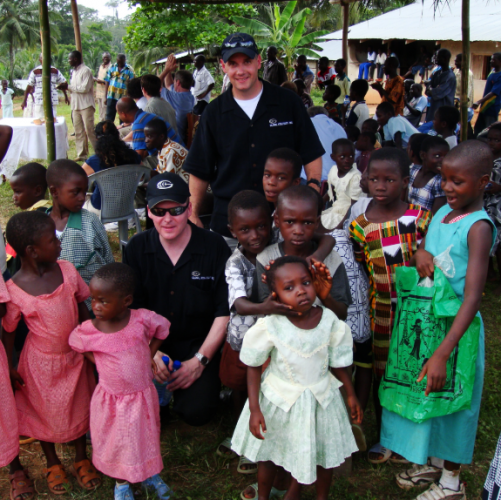 Catching up with Thomas Woods, Chief Medical Officer for Global Strategies, Incorporated is no easy feat. As the undisputed top traveler in the company, Thomas has lost count of how many times he’s actually been around the world.\r\n\r\nAs an Emergency Medical Technician, Thomas is in demand as an international agent specializing in executive protection. He has put his specialized skills to work on four continents and works in as many as thirteen countries annually. To keep up his standing as a CPR/AED First Aid Instructor, NRA Law Enforcement Firearms Instructor, Private Security Services Instructor and Compliance Agent for the Department of Criminal Justice Services, Thomas must continue to undergo rigorous training. He gets great satisfaction from this professional development and his knowledge benefits the entire Global Strategies team.\r\n\r\n 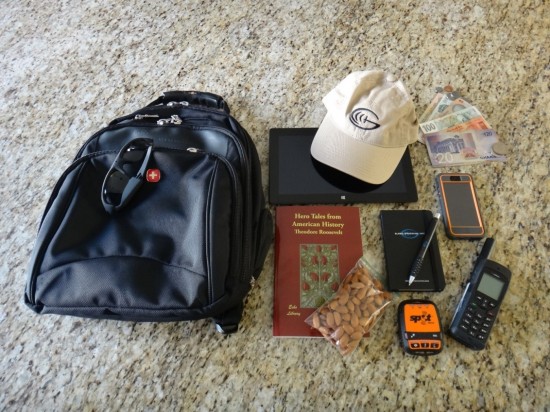 \r\n\r\nA peek inside Thomas’ carry-on bag: Clockwise from the left GSI backpack, Wiley-X sunglasses, Microsoft Surface Pro, GSI logo cap, currency from several countries, iPhone in a rugged case, pen and notebook, satellite phone, SPOT tracker, raw almonds, and a recent read, Hero Tales from American History by Theodore Roosevelt.\r\n\r\nOne of the most unusual experiences Thomas has had, occurred in Tana Toraja, Sulawesi Indonesia, where he was able to observe a Rambu Soloq, an elaborate funeral ritual. Depending on the nobility of the deceased, several water buffalo are sacrificed and their heads and carcasses are lined up “in waiting” for their owner. In Toraja, a person is not considered dead until this last ceremony is complete and the soul is released to the heavens. Without it, the soul of the deceased is thought to linger around the village.\r\n 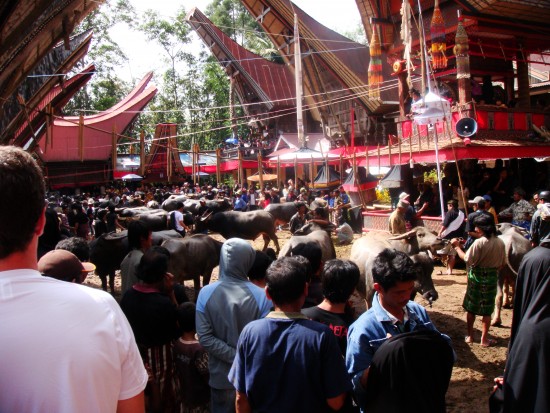 \r\nTraveling as a Global Protective Specialist for GSI, you may find Thomas in rain boots at a steeplechase in the English countryside, climbing to an eco-hotel via a rope ladder in Brazil, four-wheeling on a farm road in Ghana or in a boardroom in Chicago. No two jobs are ever the same. He finds his profession to be gratifying and is rewarded by the safe departure of a client.\r\n\r\n

Thomas with GSI agent and schoolchildren in Ghana. 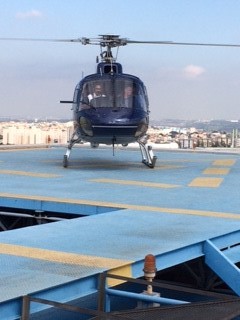 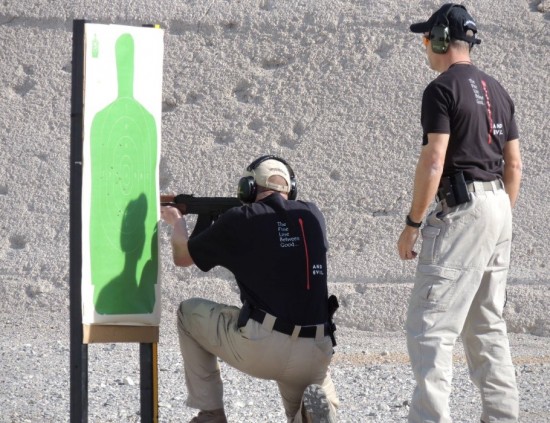