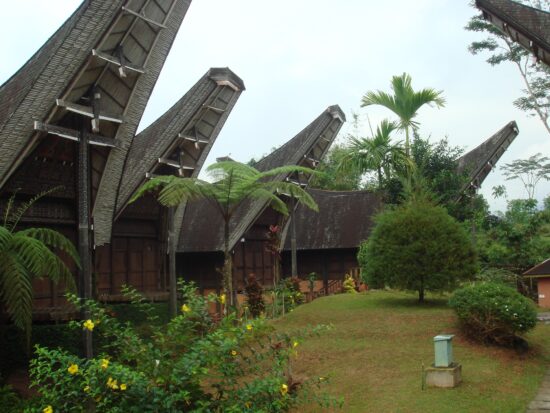 According to an Indonesian police spokesperson four people in a remote village (Kalemago) on Sulawesi Island were killed by armed militants on Tuesday 11th May 2021.

The US State Department has remarked that since the year 2015, this group of militants has become increasingly brazen in its attacks against Indonesian security forces.

The militants who were involved in the attack have been identified by the Central Sulawesi Police and are on the wanted list for being members of the East Indonesian Mujahedeen.

Coffee and cocoa farmers of Kalemago village were prevented from tending to their crops as a result of Tuesday’s attack.

There is no official information on membership numbers of the Mujahedeen Indonesia Timur (MIT).

According to the United Nations Security Council https://www.un.org/securitycouncil/.  the MIT is a terrorist group linked to Islamic State in Iraq and the Levant (ISIL), listed as Al-Qaida in Iraq. MIT is operational in Java and Sulawesi, Indonesia and also active in Indonesia’s eastern provinces. MIT’s former leader and Indonesia’s most wanted terrorist until his death, Abu Wardah, a.k.a. Santoso (deceased), was previously a commander in Jemmah Anshorut Tauhid (JAT). MIT is comprised of dozens of fighters who trained at former Jemaah Islamiyah (JI) founder and JAT leader Abu Bakar Ba’asyir sponsored camp in Aceh, Indonesia. MIT members have ties to transnational terrorist organizations such as JAT and JI and some members of MIT have travelled to Syrian Arab Republic to fight with ISIL. Recently, MIT pledged allegiance to ISIL.